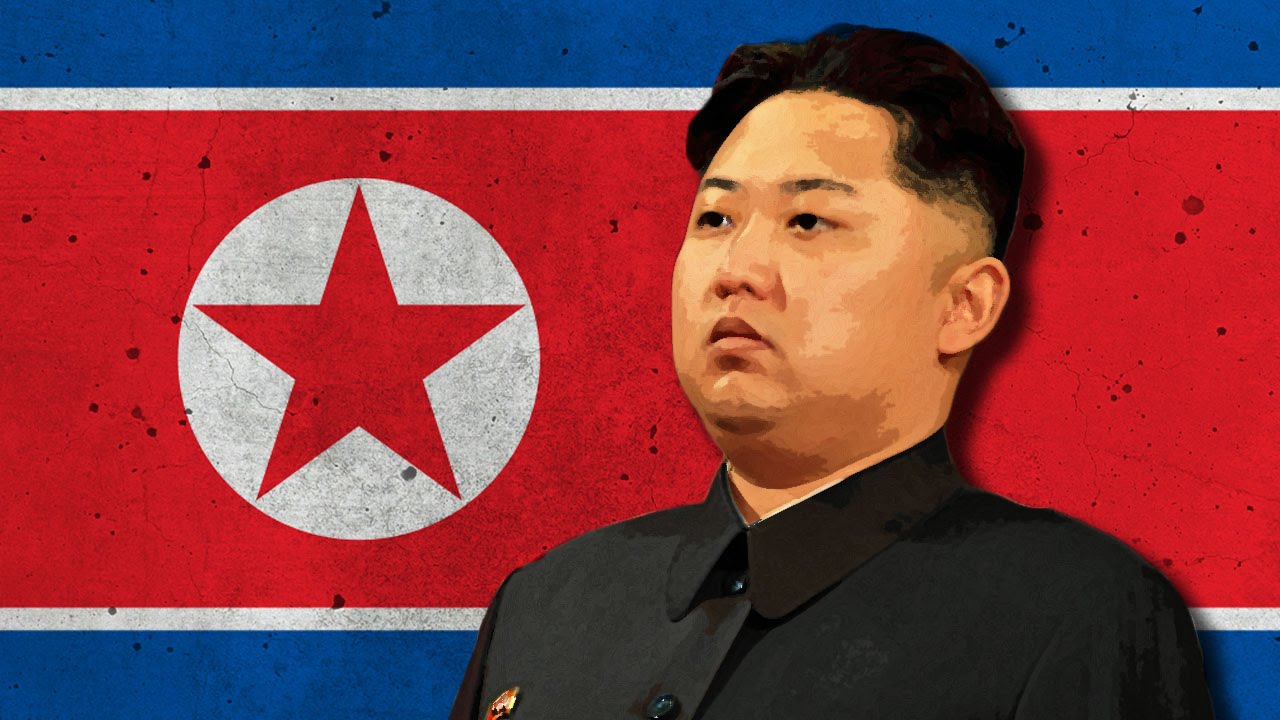 Legend has it that Kim Jon Un descended from heaven to lead the world. Rumors say that he was born January 8th, 1984 or 1983, the national holiday, but who knows? His early life is a mystery. His personal life is a state secret. Kim is the most mysterious world leader today, but not if you keep reading.

Kim Jon Un is in the center of the cult of Kim that has been going on since his grandfather’s reign. He is the youngest and favorite son of the previous leader of North Korea, Kim Jong-Il. He was being prepared for leadership at least ten years before his father’s death in 2011. Cementing his position after his older brother expressed disagreement with how things are going down in North Korea.

He appeared on some occasions with a mysterious woman, who turned out to be “his wife, Comrade RI Sol-Ju” as North Korea state media call her. They recently had a daughter. His friendship with American basketball player Dennis Rodman generated the most buzz. Rodman says that Kim is an amazing person and a huge basketball fan, a passion he developed since his early days in school.

Kim is keeping his father’s legacy alive by continuing nuclear testing which is raising international concerns, and of course, the human rights abuses. He built more death camps and filled them with his political detractors and their families for generations, those camps sparked an international controversy and had often compared to Hitler’s camps.

In 2013, Kim fed his uncle to 120 starved dogs, after being proclaimed a counter-revolutionary and traitor, since that he has been executing any party officials who have any link to his uncle. Kim only can’t stand criticism. In the “Democratic” Republic of Korea, the elections are held every five years, and citizens are required by law to vote. There’s only one candidate on the ballot. Guess who?

In the recent years, Kim has been trying to show his good side. He is being photographed in orphanages and ordered building children’s hospitals and amusement parks in the country. However, does it help? On a “brighter” side, Marijuana is totally legal in North Korea; maybe a drugged mass is easier to control? Super villain lesson here.

Despite these efforts, North Korea is still seen as the opaquest country in the world. It is becoming and has been the inspiration for novels about dystopias and dictatorship, for good reasons too. Hello, world, what is wrong with you?